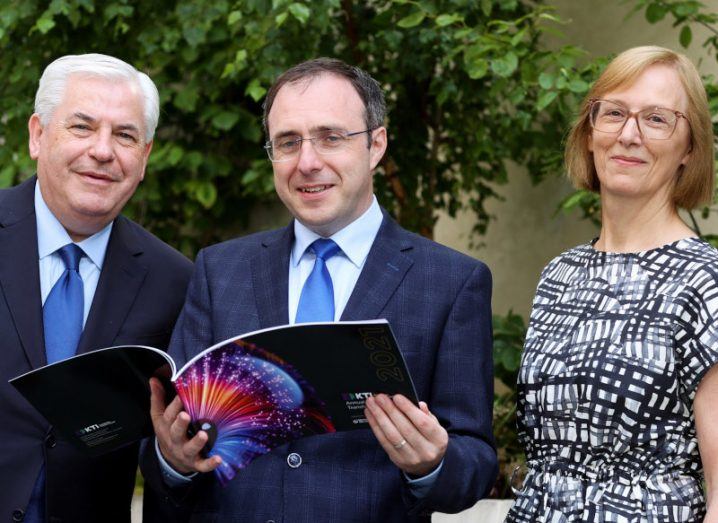 Ireland’s research organisations spent a record-breaking €672m on projects last year as industry engagement and collaboration continues.
That’s according to new figures by Knowledge Transfer Ireland (KTI), the Irish body that connects businesses to publicly funded research opportunities.
KTI said the spending by universities, institutes of technology and other publicly funded research institutions is one-third higher than when it began collating research expenditure in 2013.
The figures also show that Irish companies continue to have a strong appetite for engaging with research, as they accounted for 80pc of R&D agreements last year.
SMEs lead the charge on collaborations, representing 66pc of the companies that engaged with Irish publicly funded research.
KTI said the growing research expenditure highlights the opportunities available for Irish and multinational businesses to engage with research. The organisation said businesses that engage with third-level R&D are shown to be more competitive than those that don’t.
Minister of State at the Department of Enterprise, Trade and Employment Robert Troy, TD, said the figures demonstrate the “breadth of collaborative and entrepreneurial opportunities that exist”.
“Innovation through research is shown to deliver real value to Irish companies and to better position them to compete effectively in global markets,” Troy added. “The calibre of Irish research and the opportunities it presents to business in Ireland continues to be recognised globally.”
More spin-outs and collaboration
KTI’s survey found that spin-out companies from Irish universities, institutes of technology and other publicly funded research bodies grew last year, with 32 new spin-outs formed. This is a marginal increase from 2020, when 30 spin-outs were created.
There are currently 143 active spin-outs that are three or more years in existence, which employ a total of 1,218 people.
KTI also said five Irish spin-outs were acquired last year, yielding €4m in revenue to research performing organisations and showing the attractiveness of Irish spin-outs to external investment. This includes SilverCloud Health, a Trinity College Dublin spin-out that was acquired by US telehealth company Amwell.
The figures show there was a 7.5pc increase in the number of live R&D projects with companies, and a 24pc increase in live R&D projects with industry and non-commercial entities. A total of 1,780 R&D projects with companies were live by the end of last year.
Enterprise Ireland’s manager of disruptive technology, innovation and knowledge transfer, Imelda Lambkin, said the connection between Irish publicly funded research and enterprise is stronger than ever “despite the challenges of the last number of years.”
“We are seeing a continued geographical spread of activity from businesses engaging with the third-level and other State-funded research organisations, and it’s heartening to see the level of investment these institutions are putting into cutting-edge research which are shaping the ideas of tomorrow,” Lambkin said.
KTI is an organisation that aims to maximise the applications of Government-funded research, technology and expertise by connecting these resources with businesses. It is funded by Enterprise Ireland with co-financing from the Irish Universities Association.
Leigh Mc Gowran
This article originally appeared on www.siliconrepublic.com and can be found at: https://www.siliconrepublic.com/innovation/research-spending-ireland-kti 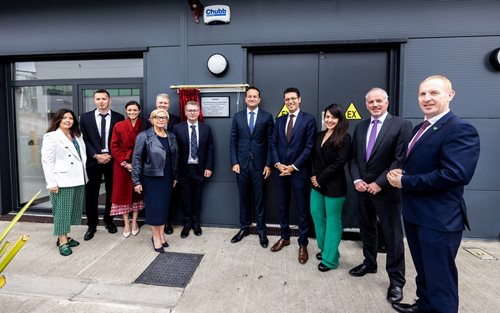 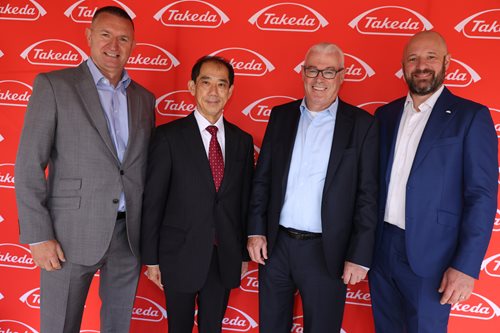