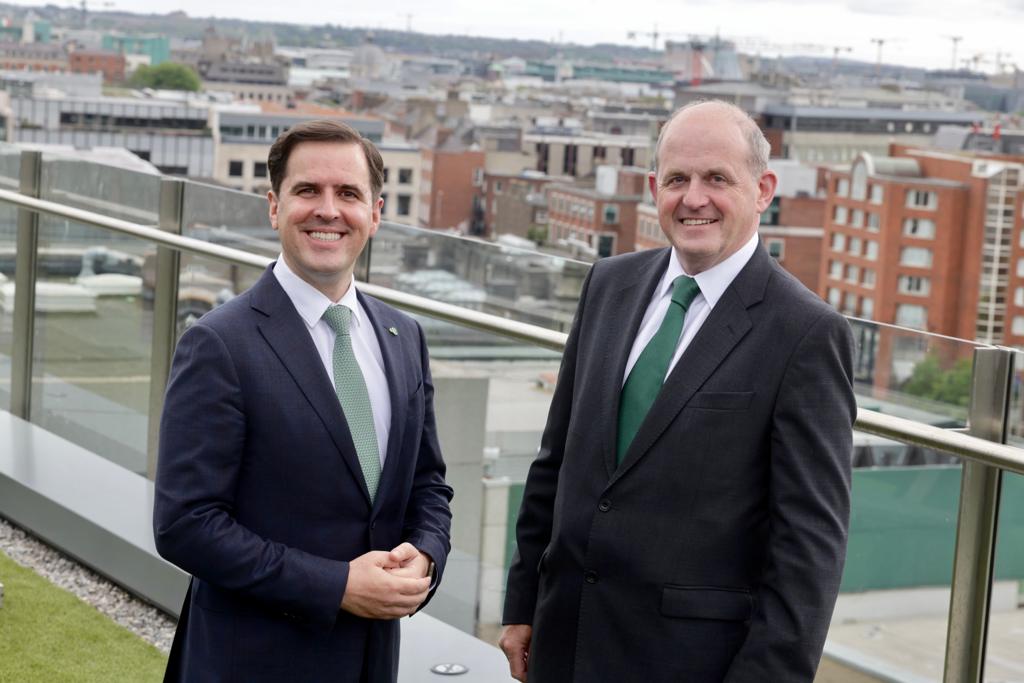 CEO Martin Shanahan has advised the Board of IDA Ireland of his intention to step down from his role at a date to be agreed in early 2023. In due course, the Board will commence the process of undertaking an international search for a new CEO of IDA Ireland. At IDA Ireland’s mid-year update, the IDA Chairman Frank Ryan paid tribute to Martin Shanahan, saying that he had “served IDA and the country with distinction”.

“Martin has steered IDA through some of the most difficult challenges that it has faced in its history, from driving economic recovery to international tax changes, the withdrawal of the United Kingdom from the European Union, a global pandemic and more recent global geopolitical and economic challenges.”

“In doing so, Martin has developed IDA Ireland into one of the most competitive and dynamic investment promotion and development agencies in the world through investing in its people, its culture, its processes, and its infrastructure.”

“Martin has in particular, made huge progress on attracting investment to regional locations in Ireland during his time as Chief Executive Officer.”

“Winning foreign direct investment is hugely competitive and Martin has been a constant economic ambassador for Ireland in Boardrooms across the world during his tenure.”

CEO of IDA Ireland, Martin Shanahan said: “It has been a huge privilege to lead IDA Ireland for the past eight years. IDA Ireland has continued to reinvent itself for over seven decades in order to position itself to win investment for Ireland. I hope that I have added something to that history over this period.”

“The success that IDA Ireland has enjoyed has been a team effort, and I want to thank successive Governments, Taoisigh, Ministers, stakeholders and Investors for their confidence. Most of all I want to thank the IDA Team and the IDA Board for their unwavering support during my time here.”

“I look forward to engaging in new opportunities in due course.”