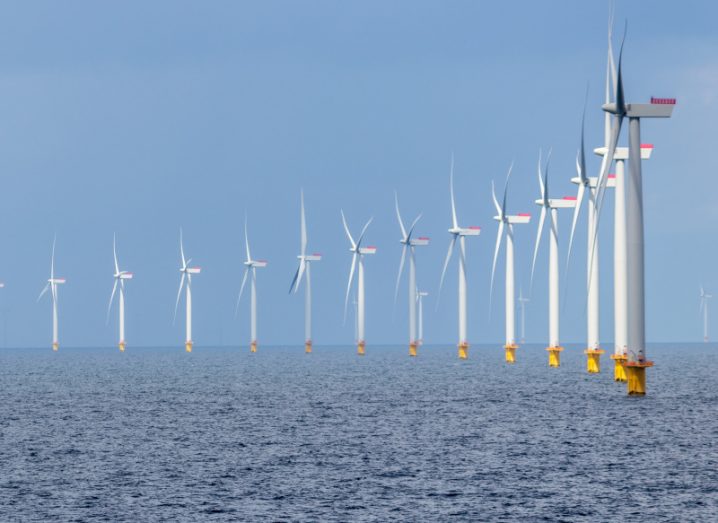 The Irish Government is paving the way for a series of major offshore renewable energy projects.

The issuing of MACs ensures that only projects with the greatest viability to deliver Ireland’s energy targets can progress into the planning system, and involves an assessment of each project’s financial and technical competency.

Ryan said the awarding of these first MACs marks “a significant milestone”.

“We have given Ireland’s most viable and well-advanced offshore energy projects the opportunity to progress through the planning system and reach development,” he added.

“These first Maritime Area Consents have been carefully drafted to promote the speedy and efficient deployment of offshore renewable energy, while ultimately protecting the State’s rich and unique maritime resource, in line with the principles of the National Marine Planning Framework.”

One of the seven offshore projects to be awarded a MAC is the second phase of the Arklow Bank wind development, which will be situated off the coast of Co Wicklow.

Projects that have been granted MAC status will be required to apply for development permission and secure a route to market within set timeframes. Phase One projects must pay an annual levy to the state under the terms of their MAC agreements.

The award of a MAC enables these projects to participate in the ORESS 1, the first auction for offshore wind under the Renewable Electricity Support Scheme. ORESS 1 is expected to procure approximately 2.5GW of electricity generating capacity.